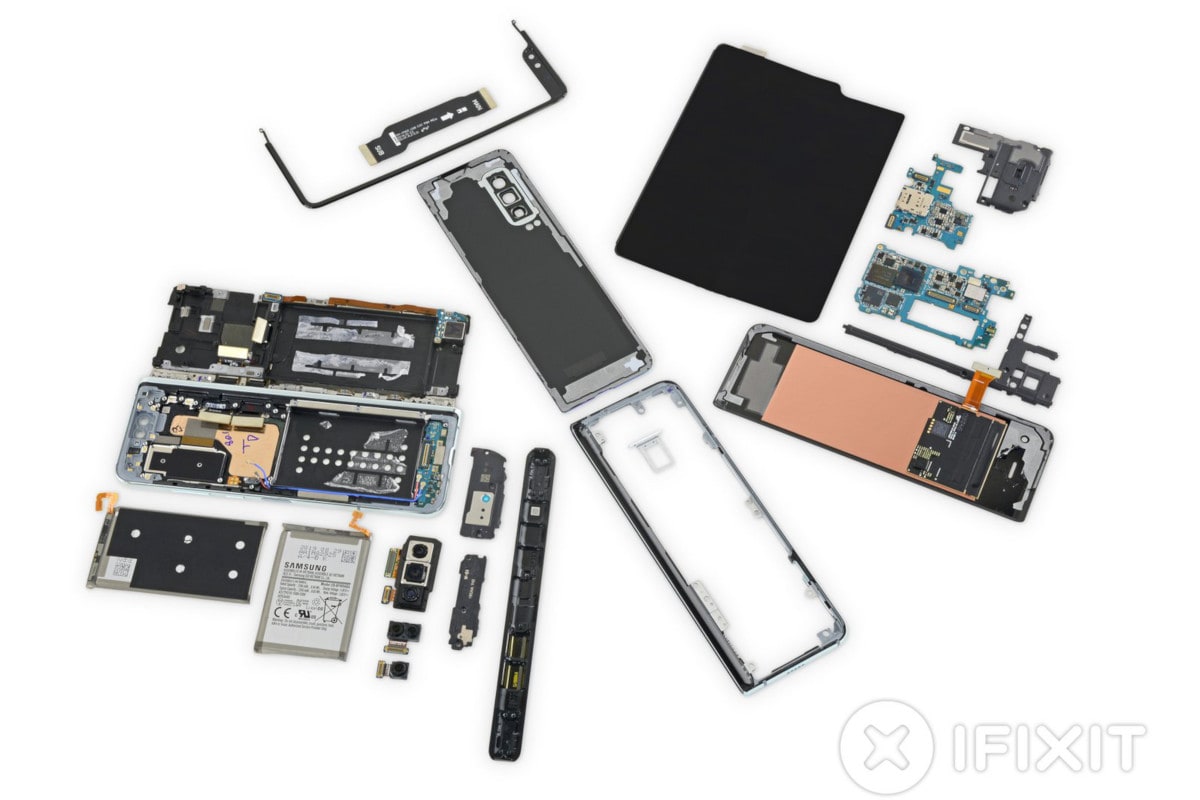 Android 10 officially started rolling out around a month ago and it's not only running on Pixel phones, but has also reached Essential, Xiaomi, OnePlus, and Nokia devices.

Of course not... If history is any indication, the Galaxy Note 10 will enter the Android 10 beta stages a couple of weeks after the Galaxy S10 lineup.

For those of you not up to speed, the Samsung Galaxy Fold features tech specs which include the Snapdragon 855 chipset, 12GB RAM + 512GB internal storage, a 7.3 inch Infinity Flex display (4.6 inches when folded), a 4380mAh battery capacity and more.

The Korean giant is first going to trial the OneUI 2.0 beta in South Korea, followed by a rollout in the States before moving on to other locations. It's a safe bet we'll see this happen before the end of the month.

Samsung made a quick deployment a year ago out of Android 9 Pie and its then-new One UI for the Galaxy S9, launching its beta in November and releasing a stable update for certain EMEA countries on December 24.

Samsung says it is speeding up to provide the most stable version, so things are starting to heat up.