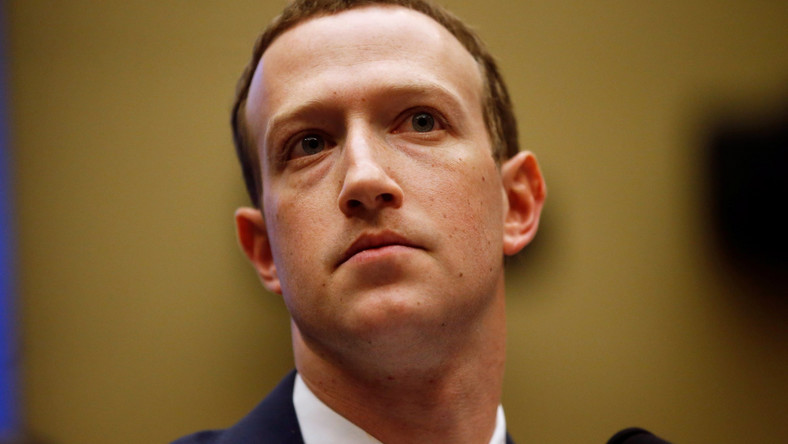 "We are focused on moving forward.to achieve a safe, transparent, and consumer-friendly implementation of a global payment system that breaks down financial barriers for billions of people".

"If you take this on, you can expect a high level of scrutiny from regulators not only on Libra-related payment activities, but on all activities", Senator Sherrod Brown and fellow Democratic Senator Brian Schatz wrote in the letters.

"Mastercard has decided it will not become a member of the Libra Association at this time", the company said in an emailed statement.

At the same time, online payment processing company Stripe also announced it was cutting ties with the Libra Association, albeit not ruling out the idea of getting involved again in the future if development is more favorable.

This serves as a massive blow to Facebook now that five of Libra's 28 original founding members have dropped out just days before the Libra Association is scheduled to meet with its partners and sign a charter agreement next week in Geneva. France and Germany both stated last month that they would attempt to block Libra from operating in Europe, saying it posed risks to European Union states' sovereignty. With this intensified regulatory pressure on Libra, it doesn't come as a surprise that these companies have made a decision to exit Libra.

The decision by eBay, Stripe, and Mastercard comes just a week after PayPal's departure from the project.

Even though it has lost major backers, Facebook is clearly not ready to give up yet.

Facebook's head of the project, former PayPal executive David Marcus, cautioned on Twitter against "reading the fate of Libra into this update", although he acknowledged "it's not great news in the short term".

The Facebook CEO will be the sole witness at the hearing, which is entitled, "An Examination of Facebook and Its Impact on the Financial Services and Housing Sectors".

This string of news comes only days after Mark Zuckerberg announced he would appear before the House Financial Services Committee on October 23 at 10 a.m. ET. Yet, this upcoming hearing will be his first appearance before Congress since past year April.

Other companies that announced in June that they would join and have not announced a departure include Spotify, Uber, Lyft and Vodafone. Mercadopago and PayU are now the only two payments companies continuing to back Facebook's digital cash.