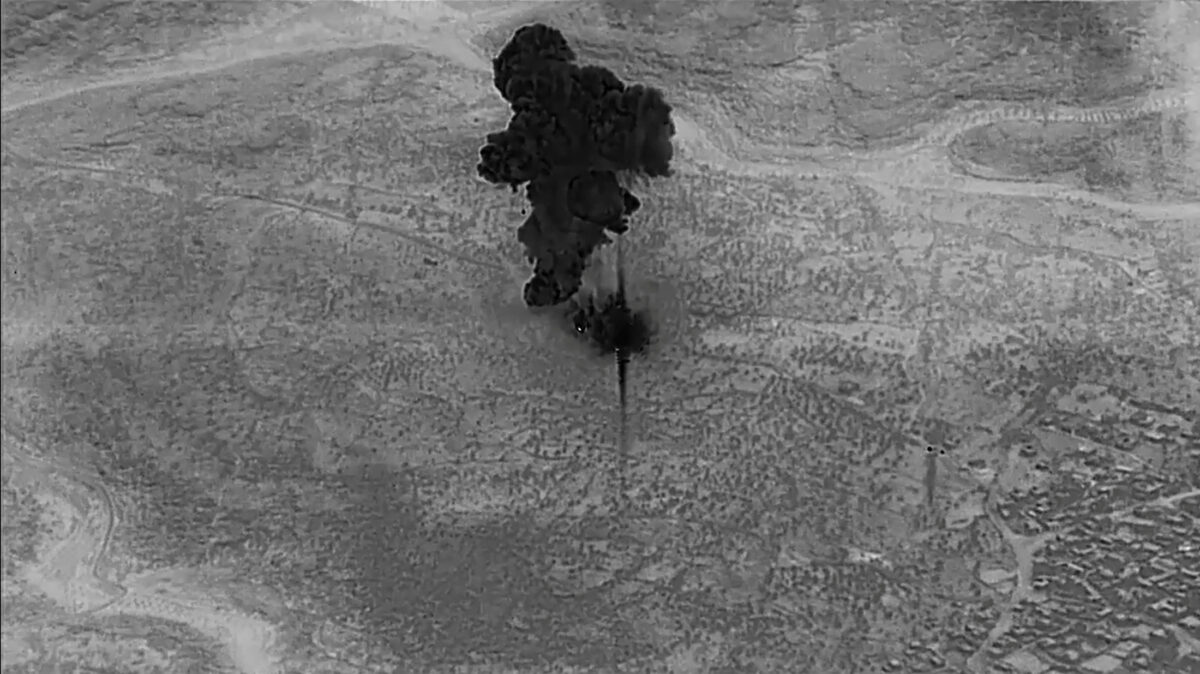 "We mourn you. commander of the faithful", said Abu Hamza al-Quraishi - presented as the jihadist group's new spokesman - in an audio statement.

When U.S. Army Special Forces soldiers with the secretive Joint Special Operations Command flew into Syria's northwestern Idlib province to capture or kill Abu Bakr al-Baghdadi, a female Belgian Malinois was along for the ride in the historic military operation.

The IS spokesman also issued a stark warning to the United States, whose President Donald Trump announced Baghdadi's death in a televised address from the White House.

The IS announcement was followed by a warning to the U.S. "not to rejoice" over the former leader's death and not to forget the "cups of death at his hands".

"Beware vengeance (against) the apostates, the lifting of injustice from the oppressed and getting closer to God with the blood of polytheists", a militant was heard saying in the tape.

"It will take them some time to re-establish someone to lead the organisation, and during that period of time their actions may be a little bit disjointed", the general said. "We don't know much about him except that he is the leading judge of IS and he heads the Sharia (Islamic law) committee", said Hisham al-Hashemi, an Iraqi expert on IS.

IS did not provide many details about the new leader or release a photo, but it did describe him as a "prominent figure in jihad".

The al-Qurayshi appellation at the end of the new leader's name indicates that he is being portrayed as a descendant of the Quraysh tribe, a lineage that the Islamic State considers to be a prerequisite for becoming a caliph or ruler.

The ministry questioned the very possibility of al-Baghdadi's presence in Idlib as the area is held by Al-Qaeda offshoot, Jabhat al-Nusra, who have always been mortal enemies of Islamic State.

The new spokesman also sent a warning to the USA saying ISIS is still expanding worldwide, and said the group will seek revenge.

Baghdadi's dying is more likely to trigger Islamic State to splinter, leaving whoever emerges as its new chief with the duty of pulling the group again collectively as a preventing drive, in response to analysts.

It remains to be seen whether the loss of its leader will affect the group's capabilities.

Al-Baghdadi set off an explosion that killed himself and three children and apparently wounded the dog.

"So you can deduce what kind of person he is based on that activity".

The Islamic State in Iraq and Syria ceased to exist in March in physical form but the movement still has a lot of followers.

Since Baghdadi's death, it has posted dozens of claims of responsibility for attacks in Iraq, Syria, Afghanistan and elsewhere.