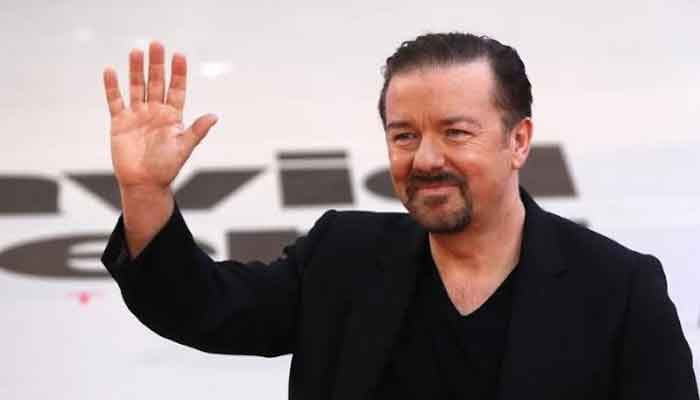 11, 2020, Poehler announced she and Fey will share host duties for the Golden Globes ceremony in 2021.

The former "Saturday Night Live" co-stars won critical acclaim for their three previous outings as Globes hosts, helming the show in 2013, 2014 and 2015.

"There are no two funnier people anywhere", said Poehler, who introduced herself with the name of an NBC publicist who was to have opened the network's daylong presentation about its programming.

Less than a week after the 2020 Golden Globes handed out its last trophy, the host for next year's ceremony has been revealed. Since Poehler and Fey last hosted, the Globes have turned to Gervais (twice), Jimmy Fallon, Seth Meyers and the combo of Andy Samberg and Sandra Oh.

"There's no denying that Tina and Amy's comedic chemistry is infectious", Lorenzo Soria, President of the HFPA, said in a statement.

Poehler served as a presenter at this year's awards, alongside Taylor Swift when they presented the award for best animated film.