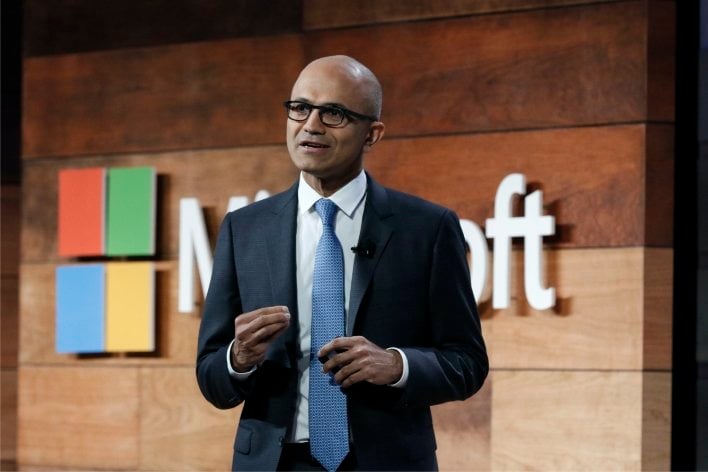 According to Comparitech, much of the personally identifiable information associated with the CSS records was redacted, however numerous records contained plaintext data.

Despite the absence of financial or username/password data in the leaked database, the incident is embarrassing for Microsoft, undermining its efforts to keep its customers secure.

In a blog post today, the OS maker said that an internal customer support database that was storing anonymized user analytics was accidentally exposed online without proper protections between December 5 and December 31.

Microsoft said the issue was specific to the support database and does not reflect an exposure of its commercial cloud services.

"Our investigation confirmed that the vast majority of records were cleared of personal information in accordance with our standard practices", Microsoft said in a blog post.

What information was left exposed?

Microsoft cited the example of information with a non-standard format, such as an email address in which there was a space instead of a dot before "com".

The data was exposed after it was indexed by search engine BinaryEdge.

Comparitech noted that these kinds of incidents can often lead to "tech support scams", where hackers pretend to be customer service agents to get access to users' personal information. Diachenko only noticed the database after it was indexed by a search engine on December 28, and it's not clear if anyone else saw it.

The company informed Microsoft, and Microsoft quickly secured the data. Hopefully, Microsoft will alert its customers to be careful in the coming months.

"We want to sincerely apologize and reassure our customers that we are taking it seriously and working diligently to learn and take action to prevent any future reoccurrence", the company wrote.